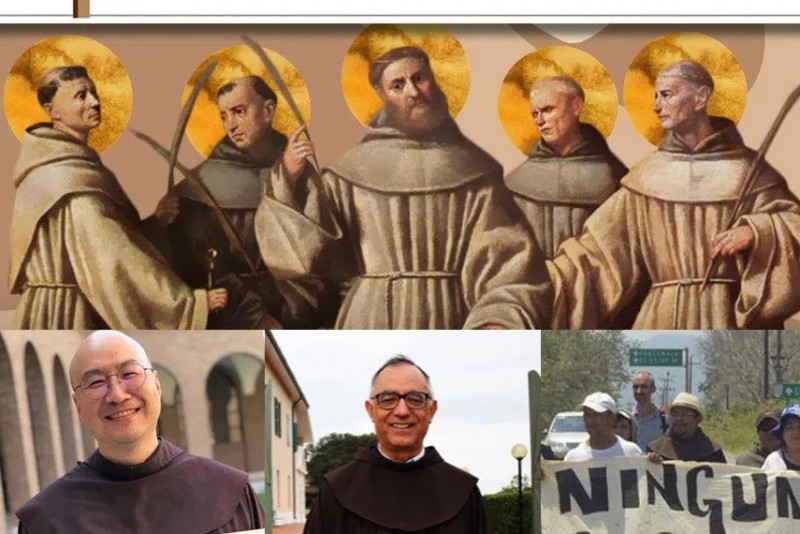 Fraternitas is the official newsletter of the Franciscan Friars. Its first issue, written in Latin, goes back to 10th November 1967, at the time of Minister General Br. Constantino Koser who wanted it to be a instrument for strengthening the bonds among Fraternities in the Order. The digital edition in eight languages started in 1998. Fraternitas became an online-only publication in 2002.

The February 2021 edition of 'Fraternitas' is now online and can be downloaded in several languages.