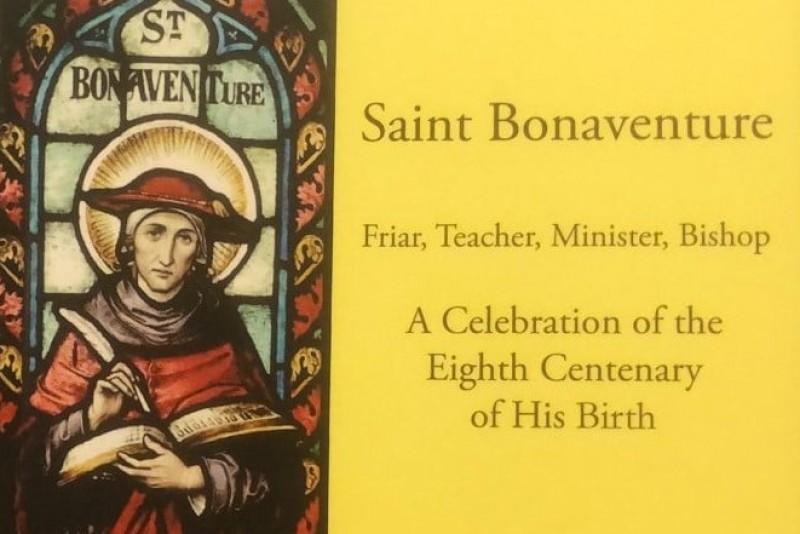 This volume represents an homage by contemporary scholars to the intellectual genius, the spiritual virtues, and the fraternal love that characterized the life and ministry of Bonaventure of Bagnoregio. It is also an expression of the marvelous state of the ressourcement of the Franciscan Intellectual Tradition now being accomplished in the English-speaking world. For the past several decades, there has been a unique and sustained commitment by Franciscan communities in North America to pursue and support an in-depth study of the sources of the Franciscan movement and to present those findings to the church and world in critical editions, commentaries, books, and journals. The partnership between academic scholars and communities of practice in the Franciscan tradition bears fruit in this important new work.