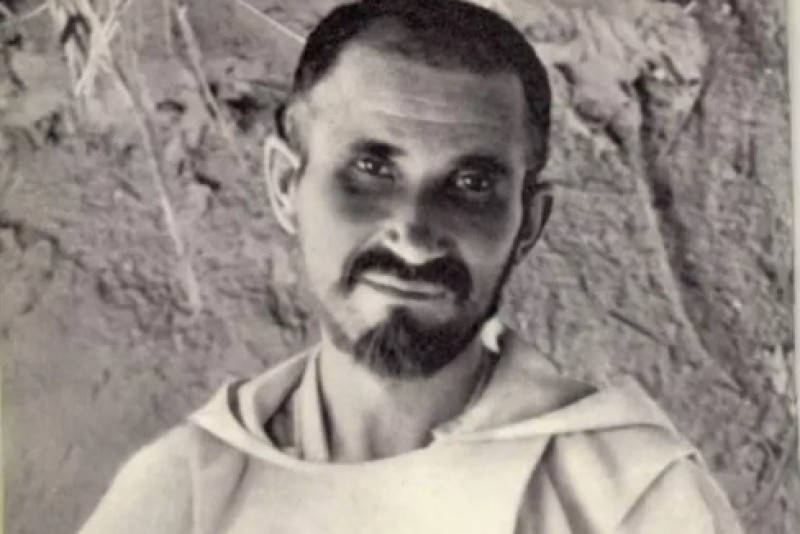 The three years that he spent in the Holy Land (1897-1900) were of paramount importance for Frère Charles de Foucauld: it was the time in which he imbued himself with that spirituality of Nazareth which so much forged his life in the following years. Those were years in which he fell in love with Jesus of Nazareth, the humble son of a carpenter, a silent worker in the daily hidden life.

The years in the Holy Land marked a watershed between his monastic experience of the Trappists and his mission among the Tuareg: it was a turning point, not only because of the Gospel’s words that spoke to him, but also for the maturation of his priestly vocation.

On the occasion of the canonization of Br Charles de Foucauld, the Poor Clares of Jerusalem have made a small video on his stay in Jerusalem from September 1898 to February 1899.

Read the text and watch the video here.