The Sultan and the Saint 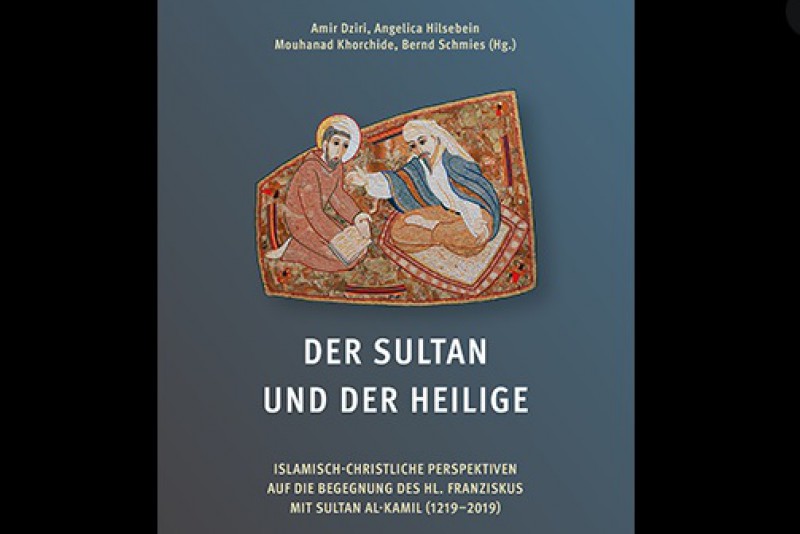 "When the 800th anniversary of the alleged encounter of St. Francis with the Ayyubid Sultan al-Malik al-Kamil during the Fifth Crusade of 1219 occurred in Damiette in 2019, it gave rise to considerable journalistic attention. The scholarly need to conduct further research on the events, as well as the social will to contribute to the active memory of the events, point to the unbroken impact of that historical episode: Two centenary personalities as protagonists, a world-political situation that is not devoid of epochal explosiveness.
As with every cultural memory, the question of what added value the memory of the past can provide for the present, beyond mere historical knowledge, also applies to the meeting in Damiette. It is therefore precisely the conditions of topicality that have prompted the present volume to choose a different form of appreciation and remembrance, namely a common, in a double sense, shared memory. This dialogical respect, which both St. Francis and Sultan al-Kamil were equally inspired by, conceptually underlies the multi-perspective as well as interdisciplinary study of the event and its impact up to the present."